ASTAXANTINE, THE KING OF CAROTENOIDS 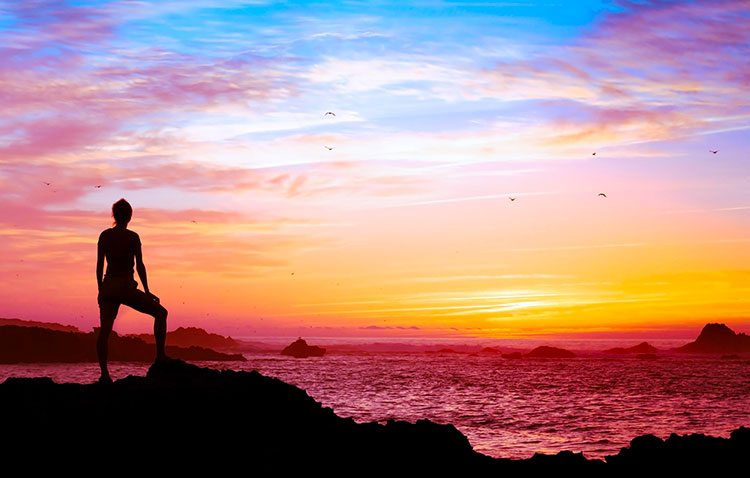 ASTAXANTINE IS A NATURAL PIGMENT OF PINK OR RED COLOR THAT BELONGS TO THE LARGE FAMILY OF CAROTENOIDS.

Carotenoids are nutrients known to be powerful antioxidants capable of protecting our cells against attacks by certain free radicals. Furthermore, Astaxanthin is a molecule made by unicellular algae or microalgae (Ranga, Sarada, Baskaran and Ravishankar, 2009; Amos, 2005).

Astaxanthin is presented as a novelty in the world of natural products, arousing great curiosity thanks to its properties and benefits, since it is a versatile antioxidant. Furthermore, it is even more effective in association with other carotenoids, such as vitamin E or beta-carotene. But what is it that makes Astaxanthin considered the best of carotenoids? Let’s see it below.

COMPARISON BETWEEN ASTAXANTINE AND OTHER POPULAR ANTIOXIDANTS

We have commented in a previous article that Astaxanthin far exceeds the rest of the existing carotenoids, and we have announced that we would explain why. The time has come to compare them. The different investigations, reported in the consulted scientific literature (Alam, Xu and Wang (Eds.), 2020; Martin, Jager, Ruck and Schimdt, 2009), regarding the antioxidant capacity, Astaxanthin is considered to have …

And not only that. As we already explained in our blog why it is important to take ASTAXANTINE, there is a second essential divergence: unlike its carotenoid partners, Astaxanthin does not have negative effects when taken at high concentrations. Other carotenoids, under certain conditions, or at doses of high proportions, can turn against the body itself, acting as a pro-oxidant instead of an antioxidant, causing the damage that they are supposed to block. For this reason, Astaxanthin is considered “The King of Carotenoids”, and the most powerful antioxidant that exists (Alam, Xu and Wang (Eds.), 2020; Christiansen, Lie and Torrissen, 2005).

Consequently, it is stated that Astaxanthin is more effective in removing active oxygen, that is, oxygen in its harmful pro-oxidant form (Camacho, González and Klotz, 2013; Martin, Jager, Ruck and Schimdt, 2009):

Clearly, Astaxanthin is victorious in all cases. But there are even more reasons why Astaxanthin is so effective (Alam, Xu, and Wang (Eds.), 2020; Capelli, Bagchi, and Cysewski, 2013):

Its properties and benefits are produced in many areas of the organism, its positive field of action is really impressive, but this will be the subject of subsequent articles, given its relevance (Ranga, Sarada, Baskaran and Ravishankar, 2009).

We do, however, end by advising the reader on what type of Astaxanthin to buy, and alerting them to the scams that are currently occurring in the market with this product. There are unscrupulous sellers who are giving cat for hare, both in its nature (selling artificial Astaxanthin while advertising that it is natural), and in its content (selling capsules with less proportion – in milligrams – of the product of the ad, for example they advertise 10 mg and the actual content is 4mg, at best), as in the quality of the product itself (they advertise pigment capsules that should be deep red in color, and the capsule contains a white or green powder, you go to know what it really is). Let’s see a series of recommendations below.

Astaxanthin with vitamin E from Algamania meets all the above requirements, since it is ORGANIC, NATURAL, ECOLOGICAL, from the cultivation of Haematococcus Pluvialis. In addition to this determining factor, we must highlight that: 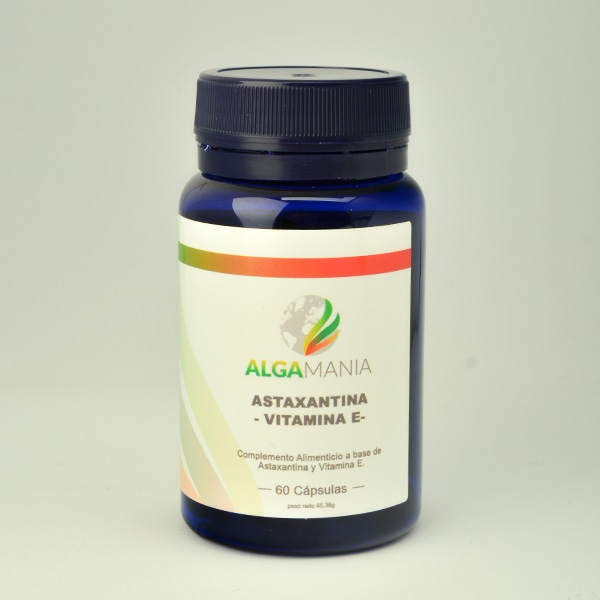 Finally, we must highlight its composition. Algamania is the only Spanish company that has managed to market a 12 mg Astaxanthin. Something that is very interesting if you take into account that, with one capsule a day, you get all the benefits in a single intake (having 60 capsules, lasts 2 months).

This presents a competitive advantage over the competition, that to obtain the 12 mg daily, several capsules must be taken daily, so that the bottle lasts only a few days, depending on its composition (20 days if the capsules are 4mg, 30 days if they are 6 mg.), which means a greater financial outlay.

And always remembering that popular saying full of wisdom: “cheap is expensive.” Astaxanthin is a very expensive pigment to obtain, in dedication and in economic terms.

If you are offered a bottle advertising many capsules, with many milligrams of Astaxanthin per capsule, at a cheap price, you may begin to suspect.

Either the product they offer you is synthetic Astaxanthin, or it does not reach the advertised grams, or it is not Astaxanthin, but a simple powder that you do not know what it is (and that it can even be harmful to your health) . Consequently, it is not trivial to pay attention to the product to be purchased.

Capelli, B., Bagchi, D. y Cysewski, G.R. (2013). Synthetic Astaxanthin is significantly inferior to algal-based Astaxanthin as an antioxidant and may not be suitable as a human nutraceutical supplement. Nutrafoods, 12(4), 145-152.