COMPOSITION AND PROPERTIES OF ALGAE III 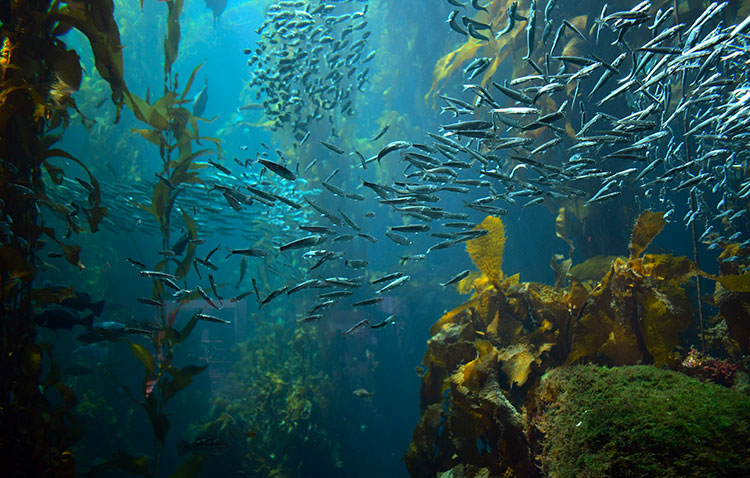 In this third part of the analysis we will see which are the most defining components of algae such as chlorophyll, minerals and trace elements

In two previous articles we have analyzed, in detail, the components and the therapeutic properties of algae, given the importance they are currently acquiring, both at a culinary, environmental, and therapeutic level.

In the first part, we analyze the proteins, fatty acids and carbohydrates that algae have (Atsushi, Kazi, Idam, Nobuyoshi, Junichi et al., 2014).

In the following article, we delve into the components of algae, making special reference to vitamins, alginic acid and alginates, ending with fucinic acid and fucans (Hanssen et al., 2014).

Following the most relevant research on the subject, (Barbosa, Coutinho, Costa and Reis, 2019; Li, Wu, Shao, Wang, Qian and Xu, 2013) we will see below the most characteristic components of algae: 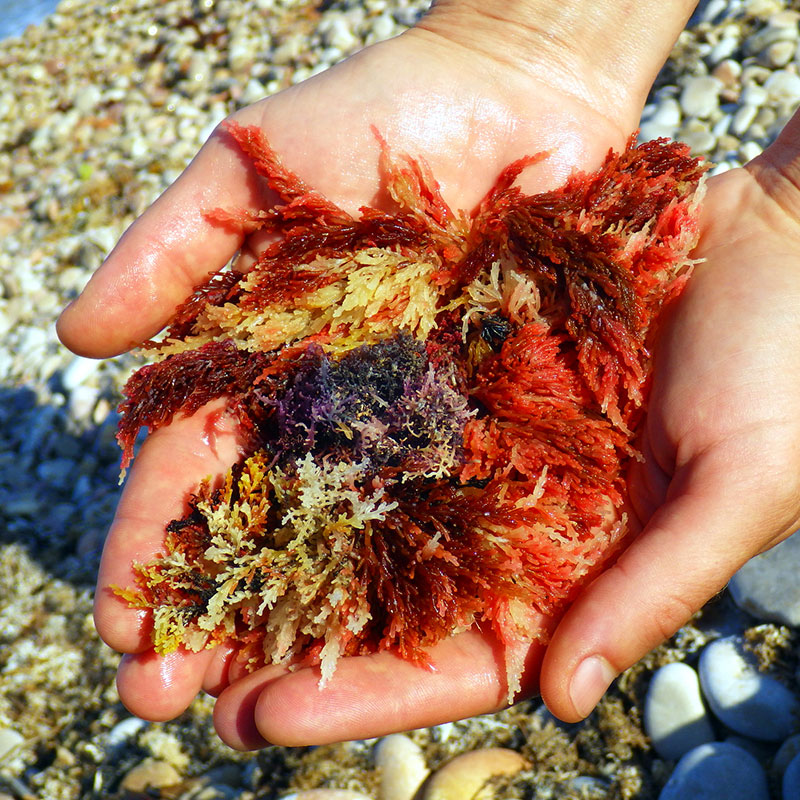 In summary, the existing scientific literature on the subject indicates that marine algae are rich in minerals essential for health, such as iodine, iron and calcium, among others. Algae stand out, above all, for their high concentration of iodine, a mineral essential for the proper functioning of the thyroid gland and which is not easy to find in foods that do not have marine origin.

Also interesting is the contribution of minerals such as phosphorus and calcium that appear highly concentrated in seaweed (as an example, it is considered that Spaghetti sea algae provides a lot of phosphorus, while Hijiki seaweed is especially rich in calcium (Müller et al., 2013).

In addition to that, algae have a high concentration of iron that also appears naturally accompanied by vitamin C, which favors its absorption by the body (Capitanio, Sinagra, Weller, Brown and Berardesca, 2012).

Müller, WE. et al. (2013). Principles of biofouling protection in marine sponges: a model for the design of novel biomimetic and bio-inspired coatings in the marine environment ?. Marine Biotechnology, (NY) 15 (1), 375-398.