THE MSM AND ITS ROLE IN THE AGENCY 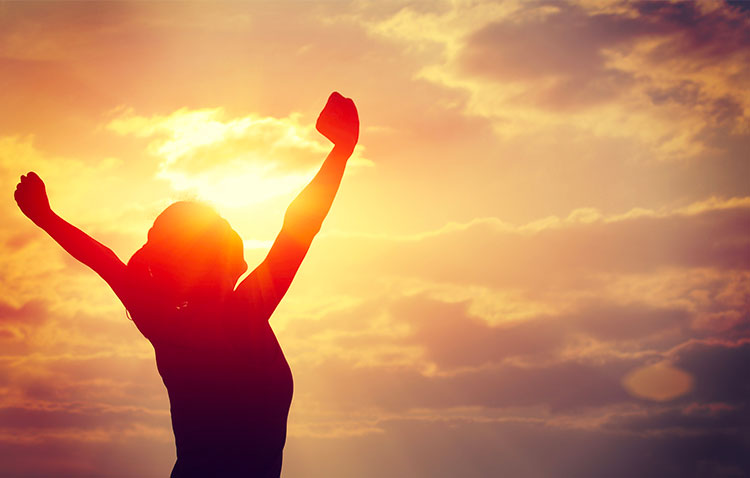 We already discussed in a previous article what MSM is and what its role is in our body.

In the following lines we will detail the keys to its operation, as well as its important properties, in order to make the importance of this organic sulfur for our general health and well-being understandable to the general population.

KEYS TO THE OPERATION OF THE MSM

The functions of MSM emanate from its ability to penetrate inside the cells, generating antioxidant and anti-inflammatory consequences (Berardesca, Cameli and Cavalloti, 2018). There are still many studies that completely decipher its operation, but from the research carried out, it has been found that MSM has, in our body, a marked influence such as (Butawan, Benjamin and Bloomer, 2017; Kim et al., 2016):

Based on this, we can say that MSM, as a natural sulfur compound, is a vital substance for our body, since it intervenes in the formation of collagen and amino acids – which, in turn, are essential for the development of proteins, necessary for the formation and maintenance of bones and hair, as we explained in a previous article on MSM in Algamania. Likewise, it stimulates in our body the formation of enzymes and active proteins, something essential in the transport of nutrients (Berardesca, Cameli and Cavalloti, 2018). 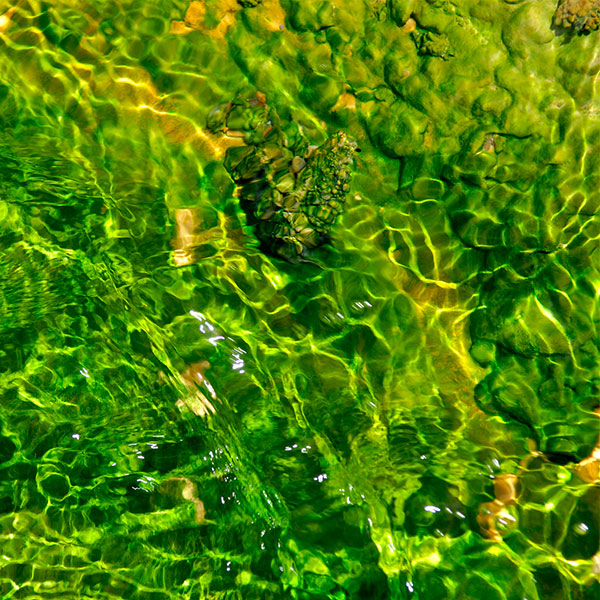 At the functional level, sulfur is much more than a simple protein-binding element, since it is part of the extracellular matrix (Notarnicola, Maccagnano, Moretti and Pesce, 2016).

In a simple way, we could say that the connective tissue in which cells are located is much more than their support and union. Based on this, sulfur is essential for nutrition and cell cleaning, for the transport of nutrients, electrolytes, hormones, chemical signals and waste, being able to affirm that it serves as an intracellular communication network, which thanks to sulfur remains elastic.

Furthermore, research indicates that sulfur behaves as a flexible link between proteins and connective tissue, as it improves the permeability of the cell membrane.

Thus, the MSM, by balancing the pressure on both sides of the cell, manages to protect it from oxidative stress. If sulfur is lacking, the cell’s membrane hardens and, being less flexible, it may be more difficult for it to introduce nutrients, allow oxygen, or eliminate cellular debris (Van der Merwe and Bloomer, 2016). So much so, that the new cells that replace those that die without sulfur, will be built with rigid and poorly functional or operational membranes, which would facilitate their degeneration and oxidation (Miller, 2018).

Consequently, the importance of sulfur (and, therefore, the consumption of MSM) is postulated, since it can contribute to cell nutrition and cleaning, with an important antioxidant effect and pH balance, protecting the cell from free radicals , as we have said, which would promote cell and structures recovery of damaged tissue (Magnuson, Appleton and Ames, 2017). Aspects to keep in mind in the face of many of the diseases that we all know cause many annual deaths.

PROPERTIES ATTRIBUTED TO THE MSM MAY BE SUMMARY IN: 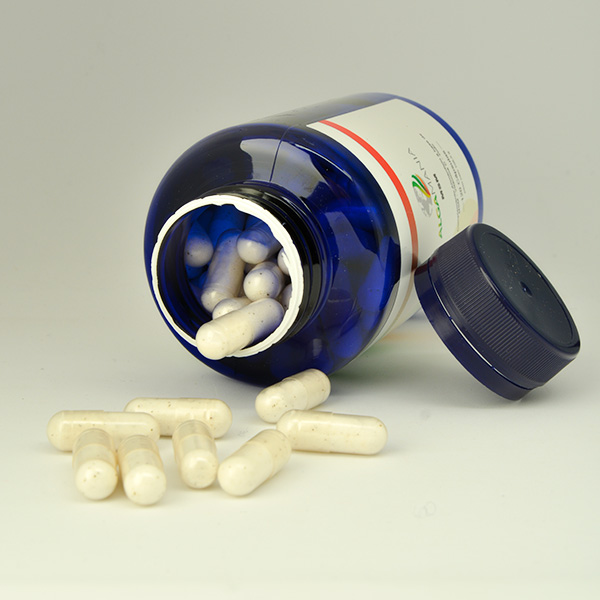 In addition to the aforementioned, MSM is considered a great ally against pain, as it contributes to alleviating and treating various ailments, such as (Kim, Kim, Lim and Baek, 2019): chronic pain, acne, arthritis, tendinitis, bursitis and rheumatism, fibromyalgia, carpal tunnel syndrome, muscle aches, cramps, osteoarthritis, tenosynovitis, chronic fatigue, and headaches and migraines.

In addition to having been very effective in combating allergies, how bothersome they can be for the population sensitive to certain elements (Notarnicola, Maccagnano, Moretti and Pesce, 2016).

At Algamania we know the importance of taking a good MSM supplement, thanks to all the properties that organic sulfur has for our body, and you can buy it directly in our Online Store

In a future article we will delve into, in more detail, the benefits that supplementation with MSM can provide us.

Berardesca, E., Cameli, N. and Cavalloti, C. (2018). Combined effects of silymarin and methylsulfonylmethane in the management of rosacea: clinical and instrumental evaluation. Journal of Cosmet. Dermatol., 7 (1), 8-14.