THE HEALTHY POWER OF ALGAE I

Algamania > News > Algae Benefits > THE HEALTHY POWER OF ALGAE I 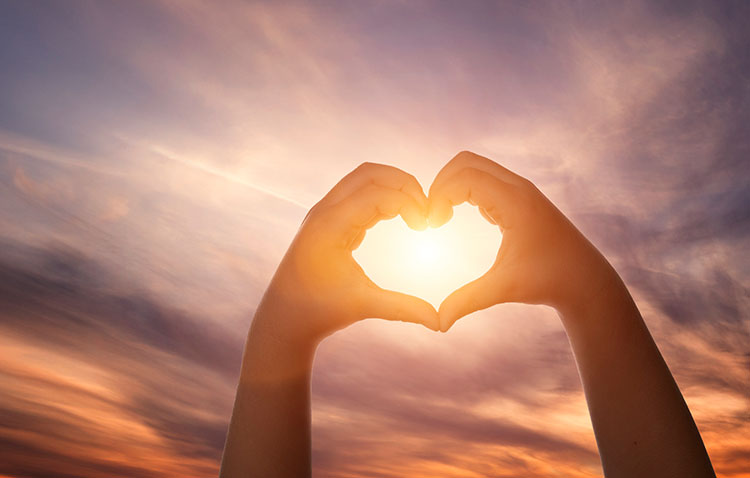 As we have already mentioned, the scientific research in the literature in this regard indicates that algae contain all the vitamins, enzymes, minerals and trace elements that our body needs,

so that in addition to being a complete food, it has been proven that they have multiple nutritional and medicinal properties (Barbosa, Coutinho, Costa Lima and Reis, 2019).

We will not tire of appealing to the investigations carried out, where numerous beneficial virtues are attributed to algae, some of them would be (Rupérez, Gómez-Ordónez and Jiménez-Escrig, 2018; Ventura, Rodrigues, Falcão and Alves, 2018; Agregán, Franco, Carballo, Tomasevic, et al., 2018):

Therefore, it is considered that this food has a favorable effect on our body (Cheong, Qiu, Du, Liu and Khan, 2018), helping us to improve, in many cases, our health in a natural, organic, ecological way and without the ingestion of chemical drugs. 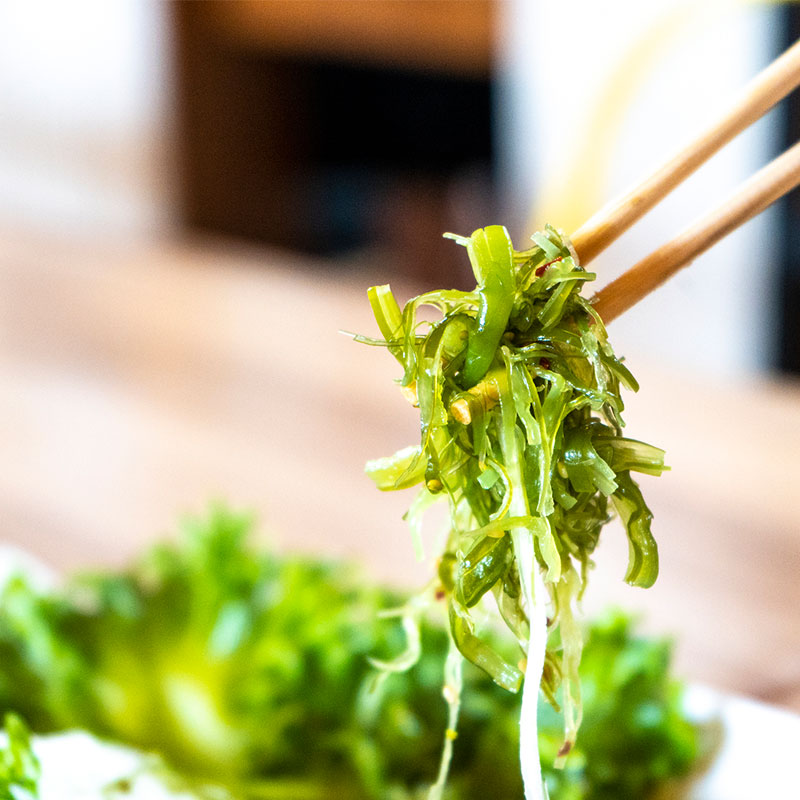 algae and health And most importantly, without side effects (Agregán, Franco, Carballo, Tomasevic, et al., 2018). This has repercussions in an improvement in the quality of life and in the possibility of maintaining a healthier life and away from the disease (Barbosa, Coutinho, Costa Lima and Reis, 2019; Guerrero, 2013).

Moreover, current scientific studies (Collins, Fitzgerald, Stanton & Ross, 2016; Agregán, Franco, Carballo, Tomasevic et al., 2018) are indicating that populations that regularly consume seaweed or freshwater algae are among the healthiest, most vigorous and longest-lived on the planet.

And, in the same way, science has found the explanation or, at least, some of the reasons that contribute to it (Conroy, Davidson and Warnock, 2017; Collins, Fitzgerald, Stanton and Ross, 2016).

In the nutritional composition of the algae that we discussed in the previous blog article, we highlight their proportions in proteins, fatty acids and carbohydrates, as well as the minerals and vitamins that made them up, so that we are only going to highlight in this article the following aspects beneficial for our body, as postulated by different authors (Barbosa, Coutinho, Costa Lima and Reis, 2019):

So much so, that research indicates that the regular intake of algae can help ward off many diseases (Guerrero, 2013). And, in the event that the disease or conditions become apparent in the person, their properties make them very useful to overcome acute symptoms and conditions (Agregán, Franco, Carballo, Tomasevic et al., 2018).

The effect of Algae on anemia and physical and intellectual exhaustion

Consequently, studies indicate that taking Astaxanthin would help athletes to combat the effect of free radicals, in addition to improving their sports performance, as indicated by the scientific research consulted (see bibliographic references).

In future articles we will continue to analyze how algae act in different conditions, such as bronchitis, flu, the common cold, and how they can help avoid degenerative diseases, eye problems, and diarrhea, among others.

Chidley, C. and Davison, G. (2018). The effect of Chlorella pyrenoidosa supplementation on immune responses to 2 days of intensified training. European Journal of Nutrition, 57 (7), 2529-2536.