THE ROLE OF ASTAXANTHIN IN CANCER PREVENTION 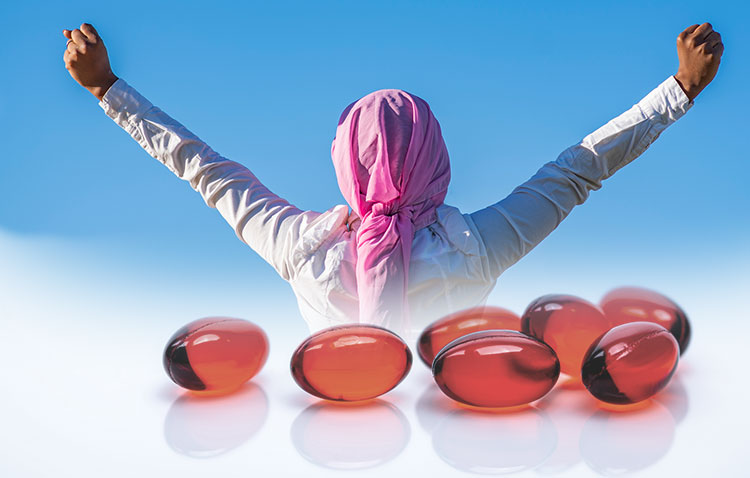 axanthin, along with other carotenoids, is associated with a reduced risk of many different types of cancer

There are, today, more than 200 epidemiological studies on cancers, finding that their prevalence is reduced in people whose diets include large amounts of natural beta-carotene, a carotenoid from the same family as natural astaxanthin (Catanzaro, Bishayee and Fimognar

Moreover, if it is known that many fruits and vegetables can help prevent the appearance of cancer, it is not too surprising that a vegetable dietary supplement such as natural Astaxanthin can have the same properties (Catanzaro, Bishayee and Fimognari, 2020; Dore, 2015 ). And since Natural Astaxanthin is a concentrated plant extract, it wouldn’t be surprising if it worked so much better than those fruits and vegetables.

What makes astaxanthin can prevent cancer and shrink tumors?
The three main mechanisms of action are the following (Kurihara, Koda, Asami, Kiso, & Tanaka, 2016):

A very powerful antioxidant action
The ability to boost the immune system
The regulatory capacity of gene expression
In an in vitro experiment it was also shown that Astaxanthin could inhibit the proliferation of human cancer cell lines. Cancer human colon cell lines were placed in a culture with Astaxanthin, and in a culture without it.

How does Astaxanthin work?
In addition to what we have just indicated, there is research that indicates that astaxanthin prevents cancer at different stages (Dore, 2015). 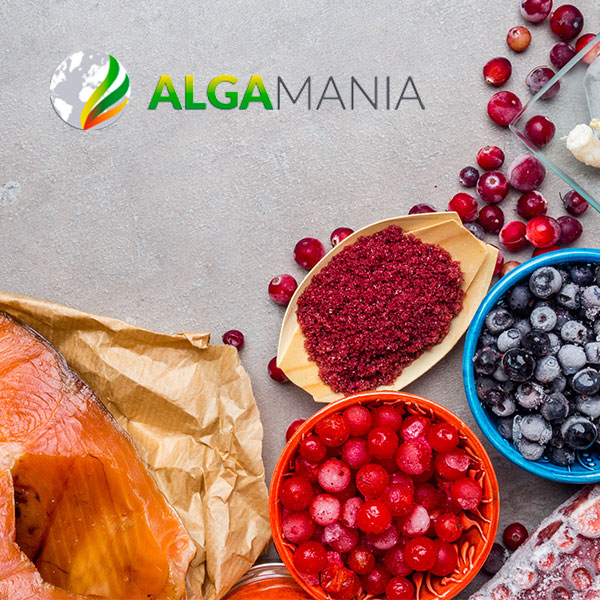 And that, unlike many pharmaceutical products (drugs), Astaxanthin shows beneficial effects against cancer at every stage of its development.

Different authors point out that Astaxanthin acts in the following ways (Guerin, Huntley and Olaizola, 2013; Catanzaro, Bishayee and

Action of Astaxanthin on different cancers

Along the same lines, various studies (Anderson, 2014; Dore, 2015; Catanzaro, Bishayee and Fimognari, 2020) have shown the anticancer activity of astaxanthin in mammals.

In a first experiment, the protective effect against bladder carcinogenesis in mice was highlighted. What did this experiment consist of?

The researchers fed two groups of mice (36 and 33 animals respectively) a carcinogen for 22 weeks. This carcinogen was then eliminated from the animals’ feed and, after an interval of one week, the second group of mice received Astaxanthin through their feed for 20 weeks.

The first histological examination revealed an incidence of 42% of bladder carcinomas in the group that did not receive the supplementary contribution and only 18% in the group that received astaxanthin (Catanzaro, Bishayee & Fimognari, 2020).

In a second experiment, the researchers showed in rats that astaxanthin can prevent oral carcinogenesis.

Two groups of animals were given a known carcinogen and one of these groups, in addition to the carcinogen, was given Astaxanthin. A lower incidence of different types of malignant neoplasms was found in the throat of rats that took Astaxanthin than in those that only received the carcinogen.

The researchers concluded that astaxanthin offered effective protection against oral cancer (Chew, Park, Wong, and Wong, 2019), which was corroborated by the work carried out by Kowshik, Baba, Giri, Deepak, Dixit, and Nagini in 2014.)

We have found other studies (Guerin, Huntley and Olaizola, 2013; Zhang and Wang, 2015) that reveal that Astaxanthin, due to its antioxidant property, is not only beneficial as a therapeutic agent for various diseases without side effects or toxicity, as we have seen up to now.

Furthermore, it also shows preclinical antitumor efficacy both in vitro and in vivo in various cancer models (Catanzaro, Bishayee and Fimognari, 2020). Several investigations have deciphered that Astaxanthin exerts its anti-proliferative, anti-apoptosis and anti-invasive influence through different molecules and pathways, including (Dong, Jin, Lu and Kang, 2013):

Specifically, in the study “Multiple Mechanisms of Anti-Cancer Effects Exerted by Astaxanthin” the advances in the field of Astaxanthin in this regard are reviewed and, certainly, it advances rapidly in cancer therapy, as well as some molecular targets of Astaxanthin . 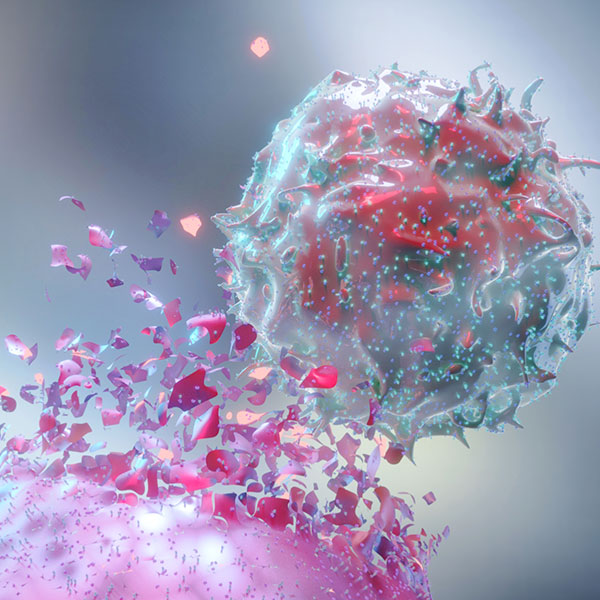 It seems that scientists are betting on the thesis that the anticancer activity of astaxanthin may be related to the role of carotenoids in cell communication in gap junctions (Zhang and Wang, 2015).

Although many studies show that astaxanthin may be an interesting anti-cancer therapy through the modulation of multiple cancer characteristics (Guerin, Huntley & Olaizola, 2013), including proliferation, apoptosis, necrosis, autophagy, oxidation and invasion, there are still Little information is available on the role of astaxanthin in colon cancer (Nagendraprabhu and Sudhandiran, 2011) but on the role it plays in the metastasis of patients suffering from colon cancer, or colon-rectal cancer (Kim, Kim and Hong, 2019 ).

In a study carried out by Chen, Kao, Huang, Huang, Chen, Lin, Wen and Wang (2017), it was concluded that Astaxanthin suppresses the metastatic activity of colon cancer cells in an in vivo model.

And several studies even identify astaxanthin as a novel metastasis inhibitor through the detection of high-performance drugs (Van der Geest, Lam-Boer, Koopman et al., 2015), while validating the inhibitory effect that Astaxanthin has on the formation of invadopodia in colon cancer cells. Along the same lines, Kim, Kim and Hong, in their 2019 research suggest, based on the findings obtained, that astaxanthin could have therapeutic activity in patients with metastatic colorectal cancer, which opens up important avenues for future study (Kim , Kim and Hong, 2019).

In the next article we will analyze in more depth how astaxanthin is effective in other types of cancers, such as benign prostate hyperplasia and prostate cancer.

Anderson, M. (2014). A preliminary investigation of the enzymatic inhibition of 5alpha-reduction and growth of prostatic carcinoma cell line LNCap-FGC by natural Astaxanthin and Saw Palmetto lipid extract in vitro. Journal of Herbal Pharmacotherapy, 5 (1), 17-26.

Catanzaro, E., Bishayee, A. and Fimognari, C. (2020). On a Beam of Light: Photoprotective Activities of the Marine Carotenoids Astaxanthin and Fucoxanthin in Suppression of Inflammation and Cancer. Marine Drugs, 18 (11), 544.

Kurihara, H., Koda, H., Asami, S., Kiso, Y. and Tanaka, T. (2016). Contribution of the antioxidative xxproperty of astaxanthin to its protective effect on the promotion of cancer metastasis in micetreated with restraint stress. Life Sciences, 70 (21), 2509-2520.