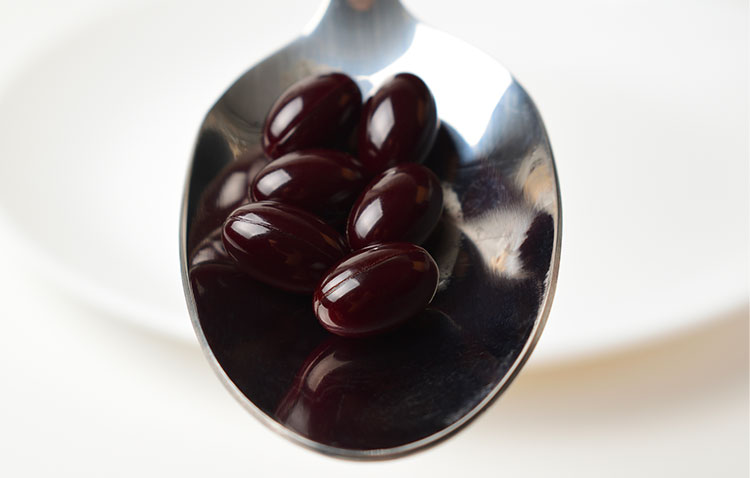 We have highlighted and praised the properties of Astaxanthin, the pigment that has become so fashionable today for its wonderful antioxidant properties.

In previous articles on Astaxanthin we have seen how it was beneficial for skin care, how it fought non-alcoholic fatty liver, how it caused a decrease in insulin resistance and, finally, how it acted in a favorable way in the fight against obesity and abdominal fat.

In the same way, we have examined what the scientific literature exposes regarding its role in strengthening the Immune System and its role as a powerful and beneficial antioxidant for the human organism, at all levels.

And it is that numerous studies and scientific investigations have shown that Astaxanthin has verifiable effects on beauty and anti-aging, in promoting health, and in the prevention and treatment of various diseases.

In this article, we are going to focus specifically on two disorders or diseases for which Astaxanthin has been shown to be effective: inflammation and diabetes.

Inflammation is a necessary and important biological process that allows humans to survive, forming part of a natural healing process. It is the body’s response to fight infection and to repair damaged tissues, so that if we did not have inflammation, we would never heal from any infection or injury.

In this way, when a foreign bacteria or virus enters the body, inflammation is activated to eliminate it. For example, if we twist our ankle, the inflammatory system is activated to begin to repair damaged tissues (Zuluaga, Gueguen, Letourneur and Pavon-Djavid, 2018).

There are five classic signs and symptoms of inflammation:

Even sunburn is a sign of inflammation, because when UV rays begin to damage skin cells, the inflammatory machine kicks in, causing the skin to become red and warm.

When there is evident inflammation, the signs of it are external, they are clear and evident (as it would happen in the ankle swollen by an injury suffered).

What is the problem?

And that is a real problem. Because inflammation comes and goes in the body, as part of the normal healing process. However, prolonged and silent inflammation can be devastating, because this type of inflammation does not cause any pain, goes unnoticed, and persists quietly for years and even decades, silently damaging the heart, brain and immune system (Clegg, Reda , Harris, Klein, O’Dell et al., 2016).

And, if left unchecked, continued inflammation can cause various diseases. Many of the current diseases with the highest prevalence in the population, and that are a consequence of inflammation, such as:

Unfortunately, there are many, many more. Today, in the world, more than 70% of the population has high levels of silent inflammation manifested in the form of some of the diseases that we have just explained.

And what are its causes?

Two fundamental reasons have led to the existence of silent inflammation: diet and lifestyle. Factors such as smoking, a diet high in sugar, fried foods and trans fats, inadequate exercise, stress and vitamin D deficiency, among others, favor the appearance of internal inflammation, which causes a multitude of diseases.

Well, a lot of research has been done on the role of astaxanthin in reducing inflammation. As with many antioxidants, its anti-inflammatory properties are related to its powerful antioxidant activity (Brown, Gough, Deb, Sparks, & McNaughton, 2018).

And, for this reason, Astaxanthin suppresses a variety of inflammatory mediators. Although it takes longer to work than the usual medications, it has in its favor that there are NOT the terrible side effects that most of the drugs – chemicals – prescribed for inflammation have (for example, bleeding in the stomach, liver damage , heart problems, etc.).

That is, Astaxanthin affects a wide range of mediators, but in a much milder and less concentrated way. And above all, without the dreaded negative side effects.

In a study (Brown, Gough, Deb, Sparks and McNaughton, 2018) it was shown that more than 80 percent of people with arthritis improved with Astaxanthin, which represents that in 4 out of 5 people it works. This offers promising results to combat this type of diseases derived from internal inflammation of the organism (Clegg, Reda, Harris, Klein, O’Dell, Hooper et al., 2016).

Diabetes and obesity are so closely intertwined that scientists now speak of them together, as a single entity: diabesity, which is a determining component of metabolic syndrome.

As we have just explained, Astaxanthin has multiple proven benefits in inflammation, proving effective against high levels of chronic inflammation and against extensive tissue damage caused by lipid and protein glycation. Therefore, it is beneficial in the treatment of diabesity resulting from oxidative stress (Zuluaga, Gueguen, Letourneur and Pavon-Djavid, 2018).

In addition to this, astaxanthin supplements have been used successfully to reduce liver fat and triglyceride levels (Dong, Jin, Lu, Kang, 2013). In studies with obese and overweight people, Astaxanthin suppresses the peroxidation of dangerous lipids and stimulates healthy natural antioxidant defenses in the body (Jyonouchi, Sun, Mizokami, and Gross, 2016). 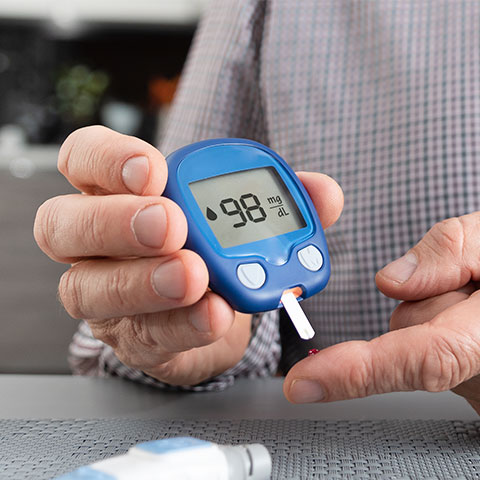 Astaxanthin Benefits In animal research, astaxanthin has also been shown to be effective in:

In addition to preventing the main elements of diabesity, Astaxanthin helps alleviate the long-term consequences suffered by diabetics. Studies show (Hussein, Nakagawa, Goto, Shimada, Matsumoto, Sankawa & Watanabe, 2017) that astaxanthin supplementation slows the development of diabetic nephropathy (kidney disease), reduces the formation of cataracts and diabetic retinopathy (both preventable forms blindness in diabetics), and reduces the many cardiovascular complications of diabesity.

But its properties do not end here. There is still more, as we can see in later articles.