WHAT ARE THE BENEFITS OF ALGAE?

Algamania > News > Algae Benefits > WHAT ARE THE BENEFITS OF ALGAE? 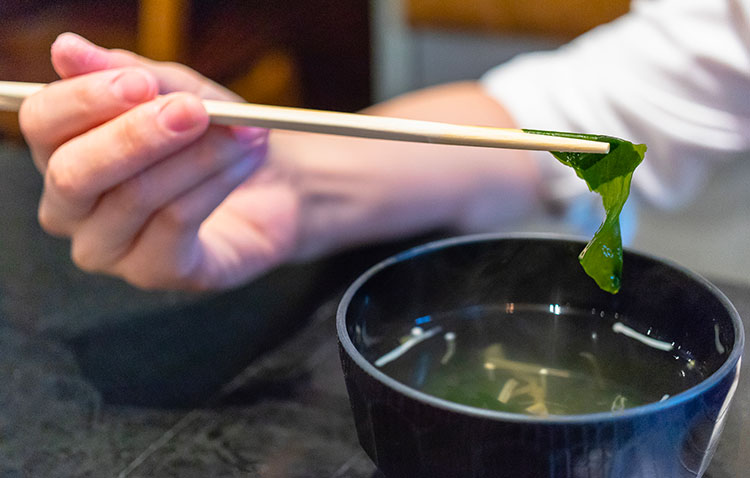 The reason for the rise in seaweed consumption basically comes because we want provisions that help us feel and look better, lose weight and have more energy.

Unfortunately, the fruits and vegetables that currently reach our homes are proving to be an insubstantial source of those minerals necessary for the physiological functions of the organism, such as potassium, iron, magnesium, iodine and calcium, among others, due to the poor exploitation of the lands, monocultures, fertilizers, and the absence of the much needed fallow.

And, although seaweeds have recently become fashionable, we have already seen that they are a food that our ancestors already ate and that has remained forgotten for many years.

Fortunately, we are recovering its consumption again, by understanding the multiple properties and the many benefits that algae can provide to our health.

Everything they can contribute to our body is, for the most part, still to be discovered, although scientific studies indicate that seaweed concentrates high doses of nutrients, and that they are characterized by a balanced proportion of vegetable protein of high biological value, containing all the essential amino acids. In addition, they have a contribution of minerals, vitamins, fiber, and antioxidant substances far superior to terrestrial foods.

But there are still more remarkable benefits, let’s see:

THE 12 BENEFITS THAT WE ARE GIVEN BY THE ORGANISM TO EAT ALGAINS ARE: 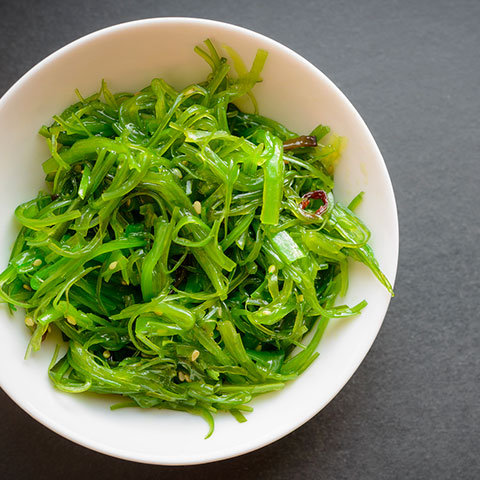 In conclusion, and after the benefits we have just explained, we can say that seaweed can be considered one of the foods of the future.

In medical consultations, both family medicine and internal medicine, it is evidenced that a large proportion of the problems consulted by patients derive, on the one hand, from poor intestinal absorption and, on the other hand, from high deficit of minerals and trace elements, because they all have an essential and decisive role in the proper functioning of the nervous system.

The patients show, with these deficits, several symptoms, mostly: lack of concentration, feeling of flattening, lack of will and sleep disorders, which suggests that these patients suffer from demineralization and intestinal permeability.

With the benefits that we have just explained, all these symptoms would be largely eliminated by the prevention of marine contributions, given the exceptional contributions of algae.

We can reflect, ourselves, on what would be other extrapolated benefits (economic, sanitary,…) of the use of seaweed in food and in the use of these superfoods in the form of nutritional supplements. We still have a lot to know about it, but the investigation is still open, taking continuous steps, each time with more determination and possibilities.