Algamania > News > Algae on the Planet > THE CHLORELLA ALGAE 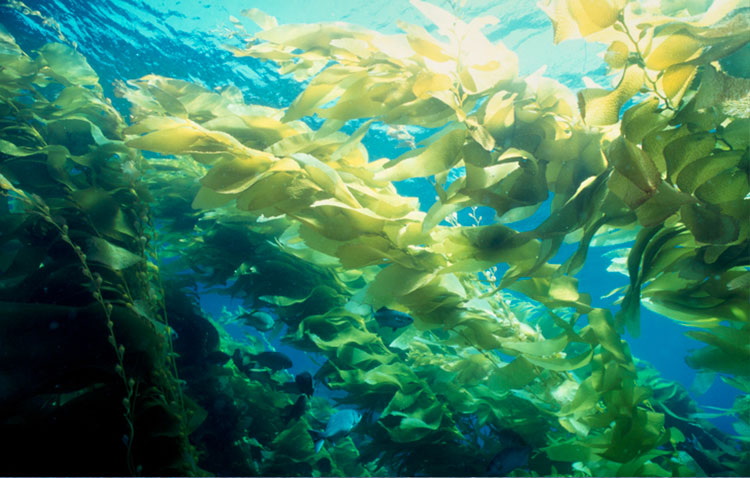 The benefits of algae already transcend the purely culinary, and its properties are incorporated into the body in capsules, promoting the western principle of efficacy and speed.

In previous articles we have analyzed the culinary and health report benefits offered by the most popular and popular algae, today, in our country.

We have already seen in this time that we have published in this regard that, although the consumption of algae is part of ancient cultures, it is only a few years ago that the western world has begun to show an approach to its incorporation into our diet.

Interestingly, and given the popularity of nutritional supplements in countries such as the US, Russia, Italy, among others, there has been a growing interest in the commercialization of different species of algae, given their properties in the field of health, not only as food, but especially as a nutritional supplement.

Thus, we can consider algae as the “biomedicaments of the 21st century” (Guerrero, 2013, p.44). We no longer have to worry about how we have to prepare and cook the algae that interest us, but only remember that we should take one or another capsule at the right time.

And that has a medium-term consequence, which is advocated by different authors; In the not too distant future, we can meet our daily needs of vitamins, minerals, amino acids, etc. With a few capsules.

Among all the algae known in Spain, 2 are the main ones that are used as dietary supplements: Chlorella and Spirulina.

Next, we will go deeper into the first one, leaving Spirulina for later articles, given the length of the study we are carrying out in the existing literature, in order to immerse ourselves in the properties and benefits of these two important microalgae. We begin, first, in the study of Chlorella. Go for it.

What do we know about CHLORELLA (Chlorella Pyrenoidosa) seaweed? 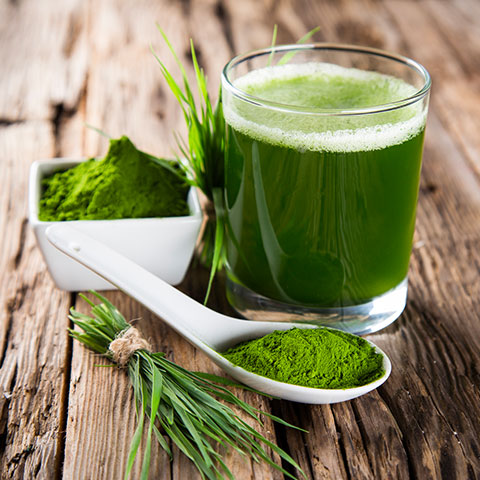 It is a unicellular, tiny and only visible microscope algae. It exists more than 2.5 billion years ago.

It has overcome catastrophes, climatic changes, earthquakes and tsunamis, pests, calamities and all kinds of accidents throughout this very long time. Chlorella is a survivor of the most adverse conditions, and is part of the first life forms on Earth.

It was discovered by the European researcher Beijerinck in 1890, and classified as a chlorophyll plant. Its name, which comes from Latin, means “young and tiny vegetable”, and has the highest percentage of chlorophyll (about 7% of its dry weight) of all existing algae.

Chlorella is a freshwater algae that develops in colonies. Some live in lakes and lagoons, and many others live on rocks or tree trunks.

If the conditions are favorable, it multiplies at high speed, 40 times in just one day. Consequently, and as stated by Guerrero (2013) and Gomez Luna, Rivero and Inaudis (2011), if grown on the same surface, they give rise to 20 times more protein than if soybeans had been planted, and 95 times more than if It was wheat.

If we add to this that animal proteins require 5 times more land than the same amounts of vegetable proteins, we are already in a position to reflect on the importance of this algae as a protein sustainer, and the repercussions that this would have to understand in all its magnitude, with respect to the nutritional deficiencies of many countries and, going further, in the face of the possibility of reducing – even, remitting or eradicating – hunger in the world.

What are the properties of Chlorella seaweed?

These aspects are important in terms of the utilities and privileges that this algae may have over the organism (Liu and Chen, 2016). And the fact that it has this growth factor, CGF, allows experts to affirm, based on some studies and research that Chlorella:

In sum, the incredible hardness of the cell membrane of the Chlorella, provides a protective shield of its genetic integrity against all types of aggressions (Guerrero, 2013;).

Seen this way, and from the studies that are being carried out in the field of food and nutritional dietetics, this primitive algae is considered as a superfood, due to its great richness in vitamins, vegetable proteins, minerals and phytonutrients (Ogawa et al ., 2016).

When Chlorella is ingested as a nutritional supplement, with all that richness mentioned, it has important therapeutic properties, among which the detoxification of the liver, intestines and blood (Benavente et al., 2016).

It also helps strengthen the immune system, improve digestion, protect the negative action of free radicals, and promotes the growth of children and adolescents.

In the following article we will analyze, in more detail, what are the benefits that Chlorella consumption can bring us, given its richness and importance as a natural supplement.

Silveira-Font, Y. et al. (2018). Variation of the composition of Chlorella vulgaris Beijerinck pigments, with the application of the static magnetic field. Cuban Journal of Chemistry, 30 (1), 55-67. Retrieved on November 11, 2019