COMPOSITION AND PROPERTIES OF ALGAE II 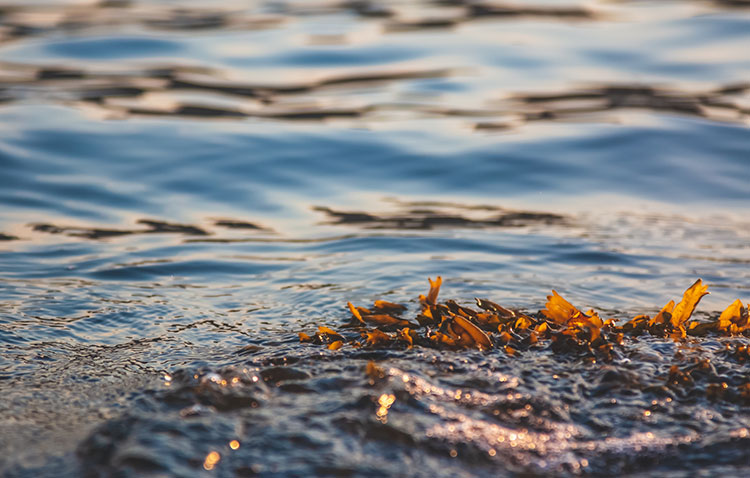 In this article, we continue to analyze what are the components and therapeutic properties of Seaweed.

We have seen in the previous article about the composition and properties that algae have in application in all areas, such as the constant concern of governments and states, in the field of the environment, the field of health and nutrition. .

Algae can be excellent and highly nutritious foods, which eliminate famine in the world, at the same time they can be a way of providing oxygen to the planet, thereby eliminating excess CO2 emissions, in addition to having therapeutic and medicinal properties important, which can help humans to prevent and treat some diseases, doing it naturally and without resorting to chemical methods (Melo, Pereira, Foguels & Mourao, 2014).

Likewise, we delve into the analysis of its constitutive components, raising its properties. Let’s continue with it.

In summary, research indicates that algae are rich in vitamins, as they contain a high concentration of the most important: A, B1, B2, C, D and E (Condezo-Hoyos, Pérez-López and Rupérez, 2015; Badimon, Vilahur and Padro, 2010).

Each type of algae has higher levels of some vitamins or others. For this reason, it is interesting to consume different types of seaweed, to make the most of the benefits of each of them.

For example, Nori seaweed has a high concentration of beta-carotene or provitamin A, which protects eyesight, while Spirulina and Hijiki seaweed stand out for the contribution of vitamin B, which helps the growth and proper functioning of cells. Sea lettuce seaweed and Wakame seaweed, meanwhile, are rich in vitamins C and E.

These and other nutrients, as well as their high fiber content, are what make seaweed full of health benefits, among which we highlight the following (Jiménez-Escrig, Gómez-Ordóñez and Rupérez, 2015; Arshadi, Mateos-Aparicio, Rupérez et al., 2016): they strengthen bones, have anti-inflammatory properties, help control cholesterol, promote cardio-circulatory health, facilitate digestion and prevent constipation, satisfy without gaining weight and help lose weight, strengthen immune system and, finally, they are diuretic and depurative.

Seen like this, it seems almost crazy not to consume this superfood that is full of benefits and that the sea offers us so generously, within reach of our hands and pockets.