CULINARY AND THERAPEUTIC PROPERTIES OF ALGAE 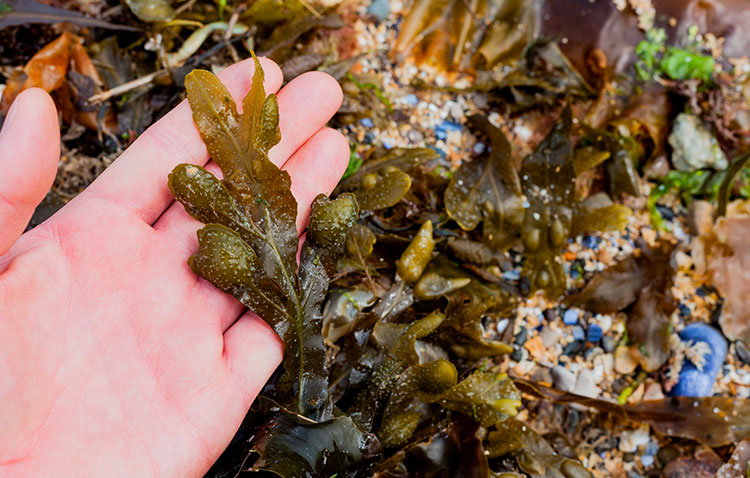 After the benefits we have just explained in the previous post, we can say that seaweed can be considered one of the foods of the future.

Let’s not forget that we come from the ocean, and that the origin of life is in the seawater.

So much so, that marine phytoplankton is one of the most original ingredients used, today, by great chefs and people who eat a vegan or vegetarian diet.

Recall, roughly, what were the benefits of seaweed for humans:

If we want to eat a varied diet rich in nutrients, we should only include a small amount of sea vegetables in our meals as an accompaniment, and with this gesture we will be enriching our diet by one thousand percent.

But, for this, we must initially know what are the most popular algae and what they contribute to food, culinary and therapeutically speaking.

Who is who in the world of seaweed

Most algae live at the bottom of the sea and lakes, or on the surface of the waters, but it is rare that they are more than 30 meters deep.

The species that live in the deepest bottoms do not have chlorophyll, and are usually reddish. The most superficial algae are generally very dark green, and algae that grow at medium depth are brown or brown.

Let’s see, next, what are the algae that, due to their special characteristics, have been commercialized and can be acquired more easily. These are: 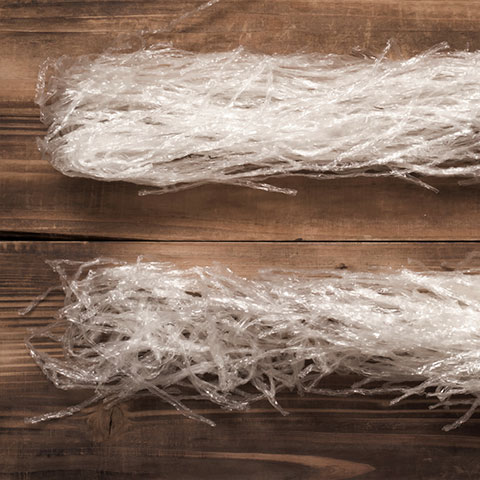 Agar is a term of Malay origin, used to designate red algae. It is a wonderful natural jelly, with a very mild flavor and great nutritional value. The interest in this type of algae comes from its richness in the product that gives it its name: agar.

Agar is used as a thickener or gelatinizer, as it is rich in trace elements and minerals, especially calcium, and can be purchased in different forms: from dehydrated filaments (to be included in salads) to flakes or powders (to thicken sauces or dressings).

In the kitchen: Its fundamental use is as jelly in the preparation of mousses, custard, custards, cakes, puddings and sweets. It lacks fat, does not add color or flavor, allows you to reduce the calories of many dishes without diminishing its ability to satiate (hence its interest in weight loss diets) and is completely vegetable, which makes it suitable for vegetarians and vegans.

In health: Its use is effective in dissolving cholesterol, helps eliminate waste from the stomach and intestines, and regulates constipation 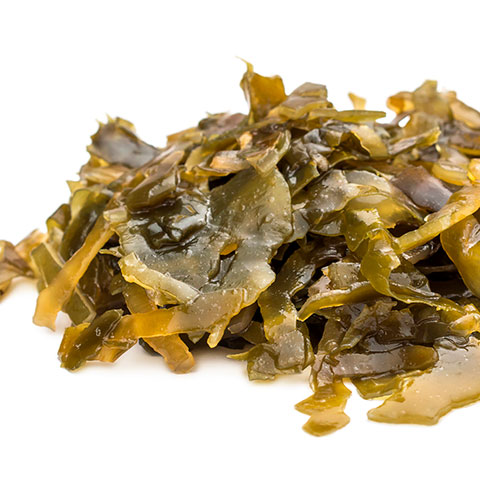 Due to its soft texture and soft and sweet taste, it is one of the algae that most quickly accepts the western palate. Its delicate flavor combines perfectly with tofu and vegetables with delicate flavor. It belongs to the group of brown algae, although in the market they are sold in a darker color.

Its mineral balance helps regulate the body’s metabolic processes. It is rich in protein, iodine, calcium, and vitamins A, B and B2.

In the kitchen: It is usually eaten boiled, combined with other vegetables. It should be washed before cooking, and requires a short soak time before cooking, during which its volume almost doubles. It is boiled for 20 minutes and can be seasoned with tamari.

In health: It fights hypertension, prevents hardening of the arteries, and has been traditionally used as a remedy to treat disorders of the female reproductive organs. 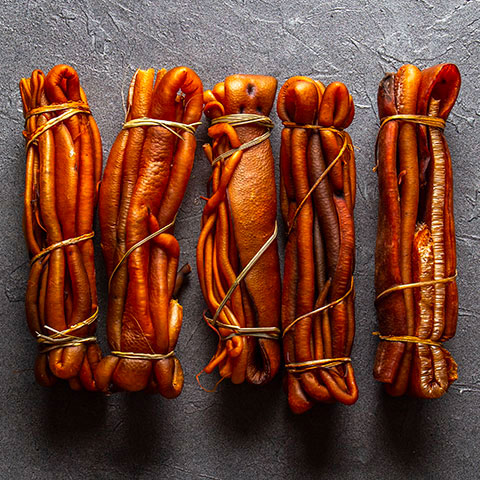 It belongs to the brown seaweed family, and is a Quechua word that means aquatic grass. It is an algae that reaches 15 meters long, and grows attached to the rocks, especially in areas of high waves and cold waters.

Its consistency is fleshy, elastic and firm, resembling its appearance more like that of a mushroom than that of a marine vegetable.

It is an important source of good quality protein and contains all the essential amino acids (among which cysteine, which is a potent detoxifier of the body).

In the kitchen: It is a good companion in dishes of cereals, legumes, tubers and vegetables. Of course, it is very important that you rehydrate for quite some time, leaving it in cold water with lemon for a minimum of 6 hours and, if you prefer to use it raw, overnight. Its cooking time, once rehydrated, is 15 to 20 minutes, although it can vary depending on when it has been collected. If you want to consume raw or marinated, it is best to leave it for 24 hours in the chosen mixture so that the flavors penetrate well.

In health: It is a very useful algae in weight control diets for its almost zero contribution of fat and its richness in iodine, which speeds up the metabolism. It reduces cholesterol, since the fiber of the cochayuyo prevents its absorption in the intestine. In addition, it has alginic acid and L-Cysteine, which gives it detoxifying powers. Therefore, it is highly recommended to consume it when taking chronic medications or in case of repeated exposure to heavy metals or radioactive substances. It provides fiber that regulates intestinal transit, prevents goiter, is mucolytic and protects the cardiovascular system for its anticoagulant and antithrombotic effects.