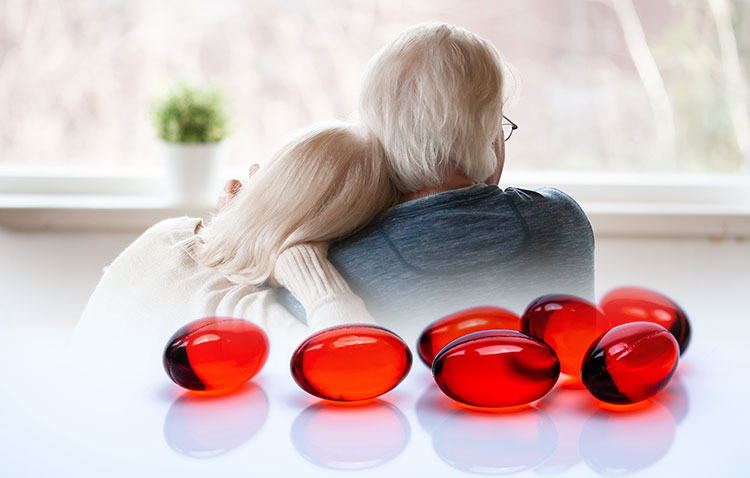 WITHOUT ANY DOUBT, THE INTEREST THAT ASTAXANTHIN AROUSES CURRENTLY, IS DERIVED FROM ITS MULTIPLE BENEFITS, DEMONSTRATED IN DIFFERENT INVESTIGATIONS, REGARDING THE CARE OF THE ORGANISM AND THE MAINTENANCE OF HEALTH.

As we have been discussing in different articles, Astaxanthin has been attributed an outstanding potential to protect the body against a wide range of diseases, and it has a considerable number of promising applications in human health, if we look at the studies found.

In the preceding article on the properties of astaxanthin, we have already explained in detail what its role was in skin care, how it fought the non-alcoholic fatty liver, how it caused a decrease in insulin resistance, and how it acted conducive to the fight against obesity and abdominal fat.
In this writing, we are going to analyze how astaxanthin is useful to strengthen our immune system, reviewing in detail how its antioxidant capacity benefits the body. Let’s see in more detail what are its fields of action in the immune system and as an antioxidant.

The immune system protects against infection and routinely patrols the body for emerging cancer cells.
But when over-activated, it can trigger allergic responses such as asthma and other autoimmune diseases (Brown, Gough, Deb, Sparks, & McNaughton, 2018).
Studies show that Astaxanthin helps balance the immune system by stimulating its components against infection and cancer, while helping to suppress overactive immune responses that create unnecessary inflammation (Bennedsen, Wang, Willen, Wadstrom, & Andersen, 2019) . 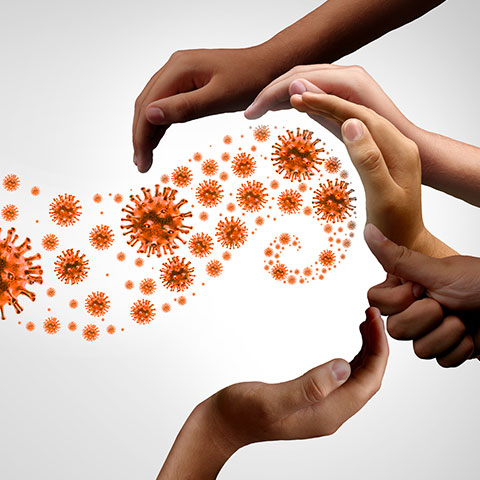 Benefits of Astaxanthin Similarly, some studies indicate that Astaxanthin increases the number and activity of white blood cells (called lymphocytes and “natural killer cells”), since they are responsible for creating the body’s innate immune response to invaders. (Lyu, Wu, Wang, Shen and Lin, 2018).

Animal research shows that astaxanthin decreases induced inflammation in rats, while vitamin E has no effect (Lyu, Wu, Wang, Shen & Lin, 2018). In the same way, it helps combat the symptoms of ulcer disease linked to Helicobacter Pylori, and reduces the symptoms of gastric inflammation, being also associated with a modification of the response to inflammation (Bennedsen, Wang, Willen, Wadstrom and Andersen, 2019).

In vitro, astaxanthin stimulates the production of antibodies by the spleen cells of mice stimulated with lamb red blood cells, an action that is exerted, at least in part, on the T cells and, more specifically, on the helper T cells (Chen and Kotani, 2016; Lyu, Wu, Wang, Shen and Lin, 2018).

On the other hand, in vitro studies on human blood cells have shown that Astaxanthin stimulates immunoglobulin production in response to T-cell-dependent stimuli (Norkus, Norkus, Dharmarajan, Schierle, & Schalch, 2010), and the great Most human research reveals the beneficial actions of astaxanthin on the over-activated (hyperactive) immune system in patients with allergies and asthma (Chew and Park, 2016).

When Astaxanthin (along with a ginkgo extract) was applied to the white blood cells of asthmatic patients, it suppressed the activation of reactive cells as well as or better than the popularly prescribed antihistamine drugs (Solovchenko, 2015).

ASTAXANTHIN AND ITS ANTIOXIDANT ACTION

Most of the benefits of astaxanthin come from its powerful anti-inflammatory and antioxidant properties. 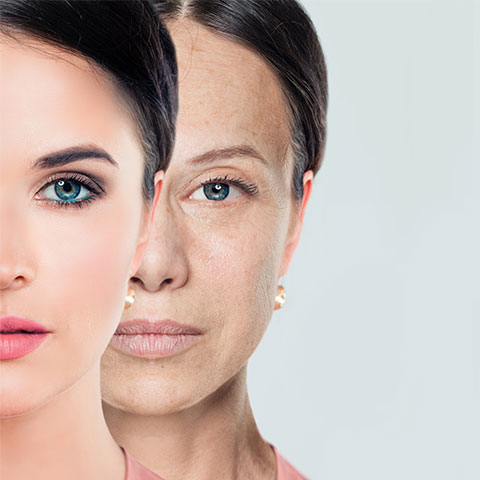 Astaxanthin benefits In the case of sport, this aspect is essential. For example, and for better understanding, inflammation can slow an athlete’s pace and cost him valuable training days, but an athlete cannot afford to take time off to recover from muscle and joint pain or fatigue.

So anything that can reduce inflammation will undoubtedly increase your athletic ability (Chen & Kotani, 2016).

Astaxanthin has been shown to be one of the most effective natural anti-inflammatories out there, because it has the ability to travel to every cell, tissue and organ in the body and aid physical performance in the following ways (Bennedsen, Wang, Willen, Wadstrom and Andersen, 2019):

But the health benefits of astaxanthin do not end there (Zuluaga, Gueguen, Letourneur, & Pavon-Djavid, 2018). In fact, its benefits are so many that it has come to be considered the KING of antioxidants, since its powerful properties cover multiple areas in humans, as we are seeing in the previous article, in this article, and as we will see in the next ones, all of them dedicated to the analysis of the fields of action where Astaxanthin has been shown to be very beneficial (Bennedsen, Wang, Willen, Wadstrom and Andersen, 2019).

Actually, Astaxanthin, apart from capturing free radicals and preventing lipid peroxidation, activates its own antioxidant system through the production of the transcription factor Nrf2.

The antioxidant activity of Astaxanthin is 10 to 1000 times more potent than vitamin E, vitamin C, and carotenoids such as lutein, lycopene, α-carotene, β-carotene, and zeaxanthin (Jyonouchi, Sun, Mizokami and Gross , 2016).

STUDIES IN HUMANS HAVE CONFIRMED THE ROLE PLAYED BY ASTAXANTHIN AS A POWERFUL ANTIOXIDANT AND ANTI-INFLAMMATORY.

The use of supplements with astaxanthin leads to a reduction in lipid peroxidation and a decrease in the level of a biomarker of oxidative DNA damage, called plasma 8-OHdG (Bennedsen, Wang, Willen, Wadstrom & Andersen, 2019).

These effects are already observed in doses starting from 6 mg daily. In a six-week study, five patients received 4 mg / day, another five received 7.6 mg / day, and the remainder received 15.4 mg / day. No side effects were observed in any of the groups, and an antioxidant effect on serum LDL was found.

Similarly, it was observed that oxidation progressively slowed down as the doses of Astaxanthin increased (Bennedsen, Wang, Willen, Wadstrom and Andersen, 2019), which led to the conclusion that Astaxanthin is MUCH more potent than the beta-carotene, alpha-tocopherol, lycopene and lutein, which are other members of its chemical family (Scaife, Ma, Ninlayarn, Wright and Armenta, 2012).

Based on this, it is stated that Astaxanthin has a very powerful free radical absorption activity and protects cells, organs and body tissues from oxidative damage (Hussein, Nakagawa, Goto, Shimada, Matsumoto, Sankawa and Watanabe, 2017; Bennedsen , Wang, Willen, Wadstrom and Andersen, 2019).

Norkus, K.L., Dharmarajan, T.S., Schierle, J. and Schalch, W. (2010). Serum lutein response is greater from free lutein than from esterified lutein during 4 weeks of supplementation in healthy adults. Journal of the American College of Nutrition, 29 (6), 575–585.