WHAT IS THE MSM AND WHAT IS IT FOR?

Algamania > News > Algae Benefits > WHAT IS THE MSM AND WHAT IS IT FOR? 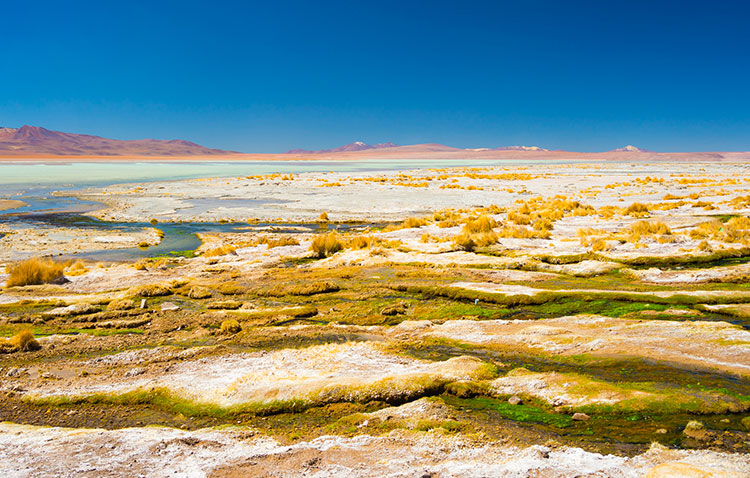 IN NATURE THERE IS A NATURAL COMPOUND, NAME METHYL-SULFONYL-METHANE OR MSM, THAT COMES TO BE KNOWN ABOUT US AS ORGANIC SULFUR (CH3SO2CH3)

In the sea, algae, plankton and other oceanic microorganisms come to convert sulfur into MSM, and this compound is in the ocean.

By a natural process, a small part of it evaporates and ends up reaching the surface of the earth, where it is deposited in fertile cultivation soils. In this way, the MSM becomes part of fruits, vegetables and pastures of animals, and when humans ingest these fruits and vegetables, as well as those derived from animals that have consumed the grass, the MSM enters our body, distributing along it and forming part of our cells (Van der Merwe and Bloomer, 2016).

Thus, it is considered that the MSM, as a natural component that is present in many foods, contains around 34% sulfur and, although it is not known exactly how it does, the rest of its structure positively affects The absorption and metabolism of this mineral.

So much so, that in the human body the MSM is found (in small concentrations) in body fluxes and tissues.

Studies confirm that, in general, the natural level of MSM in an adult’s circulatory system is 0.2mg / kg. and that is excreted in the urine in a proportion that goes from 4 to 11 mg a day, although they are concentrations that seem to be reduced with age.

Low levels of MSM have been linked to nonspecific symptoms of fatigue, depression, increased sensitivity to physical and psychological stress, and the greater prevalence of certain degenerative diseases. Based on these data, it is clear the need that human beings have to have balanced levels of MSM in their body.

WHAT IS THE PROBLEM IN THE PRESENT? 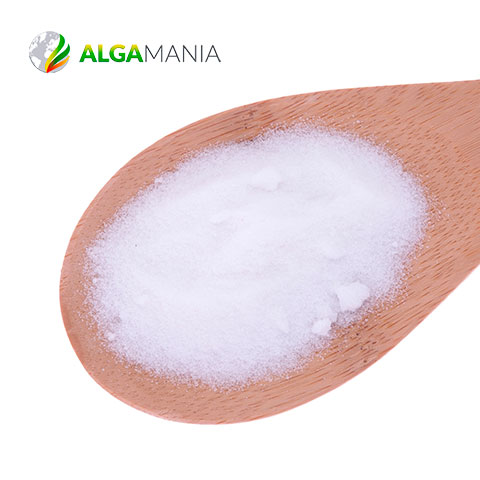 Health benefits Because although it is present in many fresh foods (vegetables, vegetables, fresh milk, shellfish, etc.), the MSM is extremely sensitive to light, irradiation, temperature and conservation to which it is subjected the food industry, so it is very rare that it arrives intact.

If we add two fundamental aspects to this (the first, the way we cook the products and the second, the fact that the cultivation soils are increasingly scarce in nutrients), it happens that our diet is very low in minerals, also in sulfur and, consequently, our organism under desirable levels of MSM.

There is research that even establishes a direct relationship between the efficacy of MSM and its sulfur ratio.

WHY DO OUR ORGANISM NEED SULFUR?

Sulfur is the third mineral in abundance in our body, after phosphorus and calcium. Half of the sulfur our body has is concentrated in muscle tissue, skin and bones.

Research has always pointed to this mineral as an essential component for the formation of enzymes and immunoglobulins. It is also essential for the formation of connective tissue, hair and nails, being an essential part of the collagen and the lubrication of the joints. As different authors point out, sulfur is involved in the elasticity and youth of joints, cartilage, tendons and ligaments.

Taking into account that, generally, we are not receiving the sufficient and necessary amount of daily sulfur in the diet, as we have mentioned above, the importance of this important nutrient is being increasingly recognized, whose deficit causes many things to not work As they should in our body.

By way of illustration, we can say that sulfur plays a decisive role in the detoxification of the organism and an important role in the non-existence of inflammation of our body. Specifically, it has been shown that, in relation to detoxification, sulfur has an essential role in the production of glutathione, which is one of the most important antioxidants produced by the body.

And without sulfur, glutathione cannot work. So, although it is not an antioxidant by itself, given the lack of sulfur in the body, the MSM assumes part of the action of sulfur, and makes it possible to improve our body’s ability to make its own antioxidants.

Since sulfur is found in more than 150 different compounds within the human body, and given that there are sulfur components in virtually any type of cell, it is claimed that the existence of sulfur in our body is extremely important.

THE IMPORTANCE OF THE DIET

Something that we should not forget is that diet is the main tool to reduce the risk of chronic degenerative diseases and should be the main form of consumption or obtaining MSM.

The main foods that can provide us with the amount of sulfur that we need for optimal functioning of our body should be animal and vegetable products such as (Butawan, Benjamin and Bloomer, 2017) 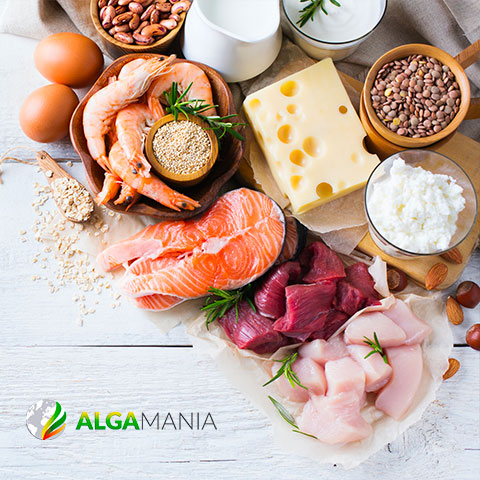 Vegetables grown in MSM-rich soils will logically have a greater amount of this compound. Likewise, highly processed foods will have a lower MSM content compared to those of organic or organic origin. Even so, it should be noted that vegetables have a much lower sulfur ratio than animal products.

THE CONTRIBUTION OF THE MSM IN DAILY FOOD CONSUMPTION

Today, and since 1940 the soils are increasingly depleted and demineralized, the content of MSM that can be obtained through diet is considered insignificant and almost impossible mission.

Numerous factors, such as an unbalanced intestinal microbiotic or the use of drugs such as paracetamol, can impede the absorption and storage of this compound. Without forgetting, on the other hand, that the content of MSM of our organism is decreasing considerably as we get older.

Therefore, as we turn years we must ensure the necessary amount of organic sulfur in our body, in order to remove discomfort and possible diseases and thus be able to enjoy good general health. MSM supplements are a very effective and highly recommended alternative to achieve it.

With the intention of keeping us healthy, nothing better than taking an MSM supplement with an adequate diet, to allow our body to regenerate and purify itself, taking into account that the body will use the amount of MSM you need, and that, after 12 hours, the excess amount will be excreted directly.

In this regeneration process, our body constantly works to replace old cells with new ones, so if we offer you the opportunity to have at your fingertips all the necessary raw materials to form the cell structure (as would be the case with organic sulfur), the process will be faster and more efficient. If, on the contrary, there are deficiencies, the new cells will arise weak, rigid or deformed, at the same time that our organism will not work as it should.

The MSM, as a nutritional supplement, facilitates the body to absorb organic sulfur, with the consequent benefits that entails and that we will analyze in future articles.

And what would happen in the case of vegan people?

As the main sources of sulfur are meat, fish, dairy products and eggs, vegans are more exposed to suffer from a deficiency of MSM or organic sulfur.

Although plant cells also contain sulfur, their proportion is very small, so that they should ingest vegetables and vegetables in such large quantities that it would be practically impossible to obtain this nutrient in this way. Not forgetting, in addition, that the MSM contained in processed foods is normally lost to washing, cooking or cooking vegetables, more alarmingly even than occurs with meat, fish, dairy and eggs.

Therefore, MSM supplements are widely used by the vegan and vegetarian community. Some people claim that this MSM works as a “vegan collagen” that can reduce joint pain of followers of these types of diets based primarily on vegetables.