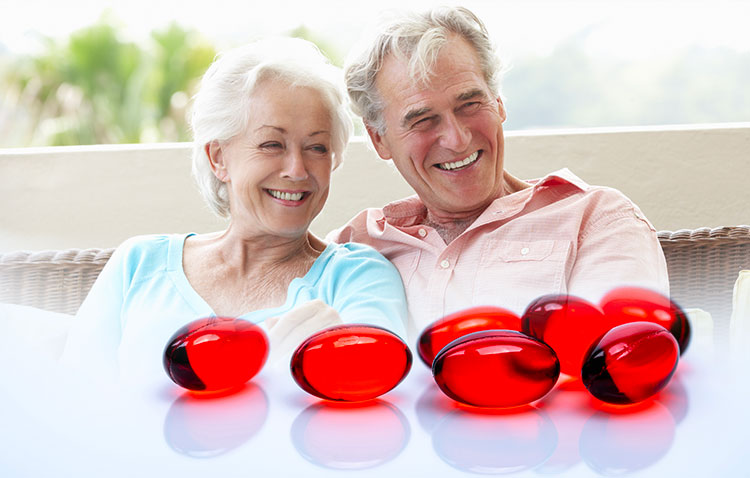 As we have seen in previous articles on astaxanthin, an analysis of the multiple properties that the product contributes to the human body has been developed.

In the previous article, we have even seen the role that Astaxanthin has in inflammation of the body (silent inflammation, the origin of many currently highly prevalent diseases), as well as benefits diabetes patients.

Now in this third part, we analyze how Astaxanthin protects cardiovascular health, slows brain aging and is an excellent protector of visual and ocular health.

Let’s look at these aspects in more detail.

Astaxanthin and heart health
Different studies suggest that astaxanthin may have an inhibitory effect on the development of cardiovascular diseases. It has been observed that patients given astaxanthin showed better blood flow and a decrease in their hypertension. Consequently, it is considered that Astaxanthin has an anti-hypertensive effect and reduces lipid peroxidation in plasma, which allows us to affirm that it manages to maintain healthy arterial walls (Dong, Jin, Lu and Kang, 2013). 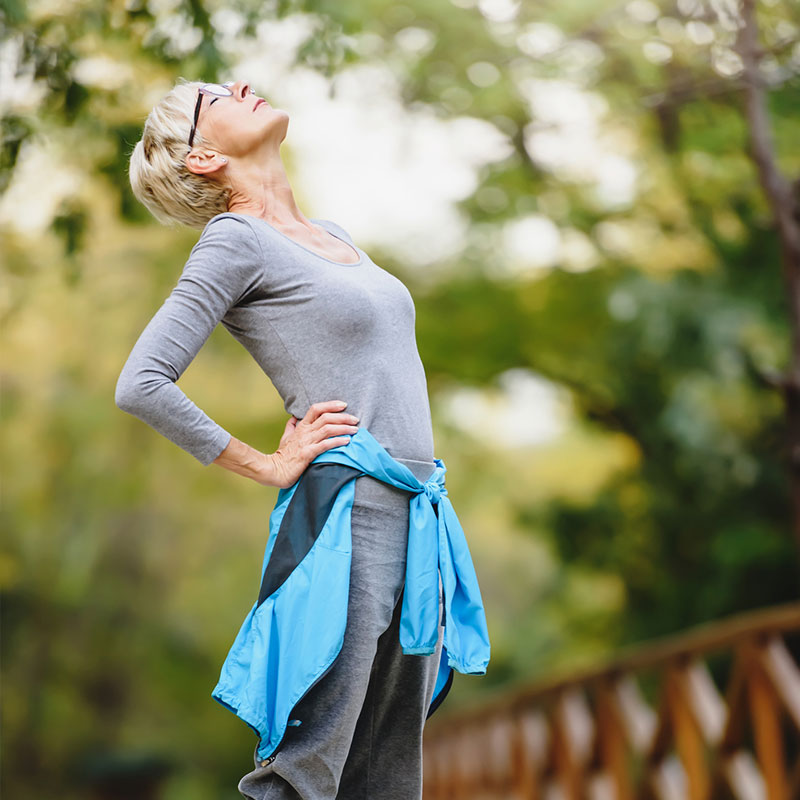 Astaxanthin and cardiovascular health Other research agrees that astaxanthin improves the elasticity of the blood vessel wall and increases the vasodilation induced by nitric oxide and, thus, lowers blood pressure. Similarly, blood viscosity is also improved by the intake of astaxanthin and causes a reduction in the level of triglycerides and an increase in the level of HDL cholesterol and adiponectin (Aoi, Naito, Sakuma, Kuchide, Tokuda, Maoka, Toyokuni, Oka, Yasuhara and Yoshikawa, 2013).

Preclinical research indicates that astaxanthin exerts a protective effect against arteriosclerosis, since it inhibits the inflammatory process of the blood vessel wall and reduces the risk of thrombosis as a consequence of the rupture of the atherosclerotic plaque. In this way, the conclusions of the research indicate that Astaxanthin exerts a beneficial action for heart health, as it modifies the concentrations of LDL and HDL cholesterol, also reducing the inflammation that is supposed to be associated with the development of heart-coronary diseases (Hussein , Goto, Oda, Iguchi, Sankawa, Matsumoto and Watanabe, 2015).

Additionally, astaxanthin has been found to increase mitochondrial energy delivery, helping the heart muscle to contract more strongly and efficiently (Hussein, Nakamura, Zhao, Iguchi, Goto, Sankawa, & Watanabe, 2015). In the event of a heart attack, this property of astaxanthin is especially valuable, as it helps the surviving muscle to quickly repair damaged areas. Research further indicates that people with cardiovascular disease are at risk for vascular dementia, a form of cognitive decline caused by decreased blood flow to the brain and damage to brain vessels.

Astaxanthin supplements in this type of patients reduce the rate of complications (such as strokes) and improve cognitive performance (Kudo, Nakajima and Matsumoto, 2012), which results in the possibility of a more vigorous and active life.

Astaxanthin and its properties against dementia, neurological disorders and brain aging

Astaxanthin has multiple beneficial effects on the brain. Unlike many other antioxidant molecules, Astaxanthin crosses the blood-brain barrier, allowing it to saturate and protect brain tissue. These characteristics have led experts to call Astaxanthin the “natural food for the brain” (Nai, Liu, Bi, Gao and Ren, 2018). 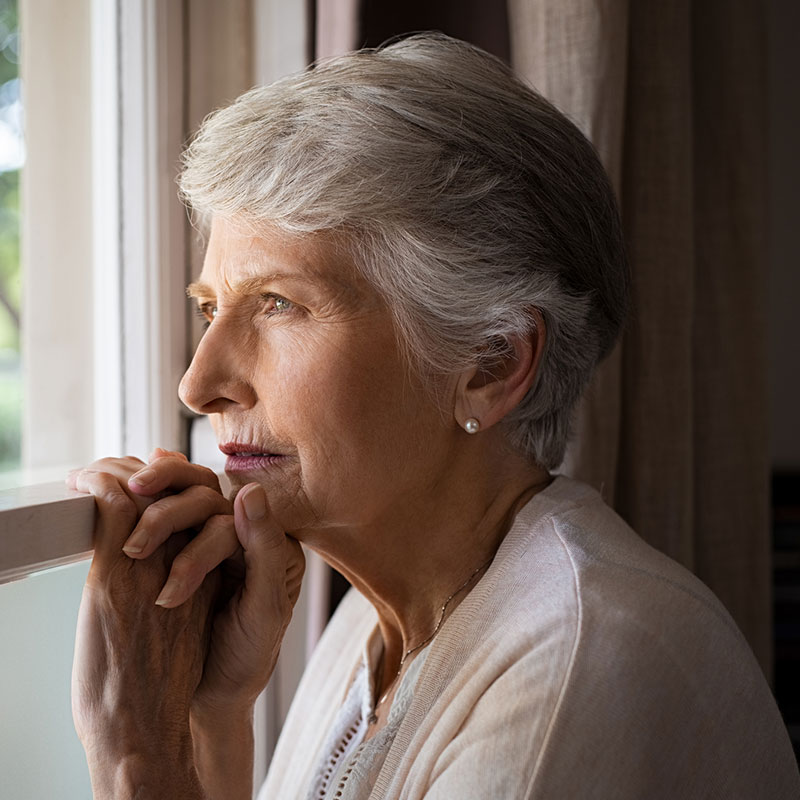 Astaxanthin and cardiovascular health Various animal research shows that pre-treatment with Astaxanthin can completely prevent an ischemic brain injury after 2 hours of blockage of one of the largest arteries in the brain (Galasso, Orefice, Pellone, Cirino, Miele, Ianora, Brunet and Sansone, 2018). And, in those experiments, it has also been found that Astaxanthin:

Astaxanthin has also been shown to directly combat the oxidative impact of abnormal proteins, both in Alzheimer’s disease and in Parkinson’s disease (Nai, Liu, Bi, Gao & Ren, 2018). Studies show that the toxic protein found in the brains of Alzheimer’s patients (called beta-amyloid protein), is also found in red blood cells, where it reduces oxygen delivery to tissues. Astaxanthin supplementation decreases the accumulation of this beta-amyloid protein in red blood cells (Visioli and Artaria, 2017).

A study in humans (Galasso, Orefice, Pellone, Cirino, Miele, Ianora, Brunet and Sansone, 2018) with symptoms of brain aging has determined that high doses of Astaxanthin, considering as a high dose the intake of 20 mg once a day , for 4 weeks:

In turn, a study with healthy, middle-aged and elderly subjects, with age-related forgetfulness symptoms, shows that an intake of 12 mg / day of Astaxanthin improved cognitive health, attention, memory and ability scores. learning in these subjects (Nai, Liu, Bi, Gao and Ren, 2018).

All this makes it possible to affirm that astaxanthin is an efficient and effective supplement in the treatment of symptoms related to brain aging, as well as being a good preventive of diseases such as Alzheimer’s, Dementia and Parkinson’s (Grimmig, Kim, Nash, Bickford and Douglas, 2017).

Today, science is reporting consistent data that age-related eye diseases and diabetes contribute to visual impairment and blindness in millions of people. Astaxanthin has been found to prevent or slow down 3 of the most common eye diseases:

The human retina naturally contains the carotenoids lutein and zeaxanthin, which are the molecules closely related to astaxanthin (Visioli and Artaria, 2017).

Other studies carried out with patients with age-related macular degeneration reveal significant improvements in the electrical outputs of the retina after supplementation with astaxanthin and other carotenoids (Dong, Jin, Lu & Kang, 2013).

Regarding glaucoma, which is the increase in the pressure of the fluid within the eyeball, it has been found that in its final stage it involves the death of the retinal cell due to oxidative damage and loss of blood flow (Watanabe, 2015). Research carried out in the laboratory indicates that the intake of a supplementation with Astaxanthin (with a minimum of 12 mg / day) restores the parameters of the retina to normal in eyes with experimentally induced glaucoma (Galasso, Orefice, Pellone, Cirino , Miele, Ianora, Brunet and Sansone, 2018).

In addition to the above, it should be noted that numerous studies indicate that certain carotenoids can contribute to the protection of the retina against oxidative damage (Zuluaga, Gueguen, Letourneur and Pavon-Djavid, 2018).